An intimate elopement & wedding photographer based in Portland, Oregon.
I capture both the raw and real moments as well as the styled, editorial, & classic moments that you will remembered forever.
NOW LETS DO IT!!

Sue & Jonathan’s elopement came on the sunniest day of December, New Year’s Eve, and Seattle and Vashon Island were simply gleaming! The entire drive up I was bathed in the warmth of the sun. And while we all thought we would be freezing out butts off, it was actually more than bearable, it was so beautiful and warm! The AirBnB that they were staying in over looked Mt. Rainer. The inside of this quaint cottage was clean, white, and classic, a perfect area for a mantle of greenery.

Jonathan & Sue met in high school, freshman year to be exact. Just a few years later they started dating and graduated as high school sweethearts. BUT they broke up shortly after. They couldn’t escape each other though. When they went to college they found themselves at the same campus in the same dorms, so they never strayed far from each other. They didn’t get back together.

Eight years later, Sue went to visit her mom at a poetry reading, and introduced her to none other than Jonathan’s mother! THEY HAD NO CLUE EITHER!
Almost one year ago they re-met and learned that this little spark they had never had gone out.
And they didn’t want to wait for their happily ever after.

Sue & Jonathan waited until the afternoon to see each other. And Jonathan was just waiting, all ready, in the spare room that overlooked all the wandering chickens outside. When they were ready to see each other it was such a sweet moment, and neither one of them could stop smiling at each other.

YOU WILL SEE. For their ceremony they had the most epic floral installations. The rest of the decorations were already in the home beforehand, giving it a unique personalized touch to their ceremony area!

A huge thank you to their amazing vendors! 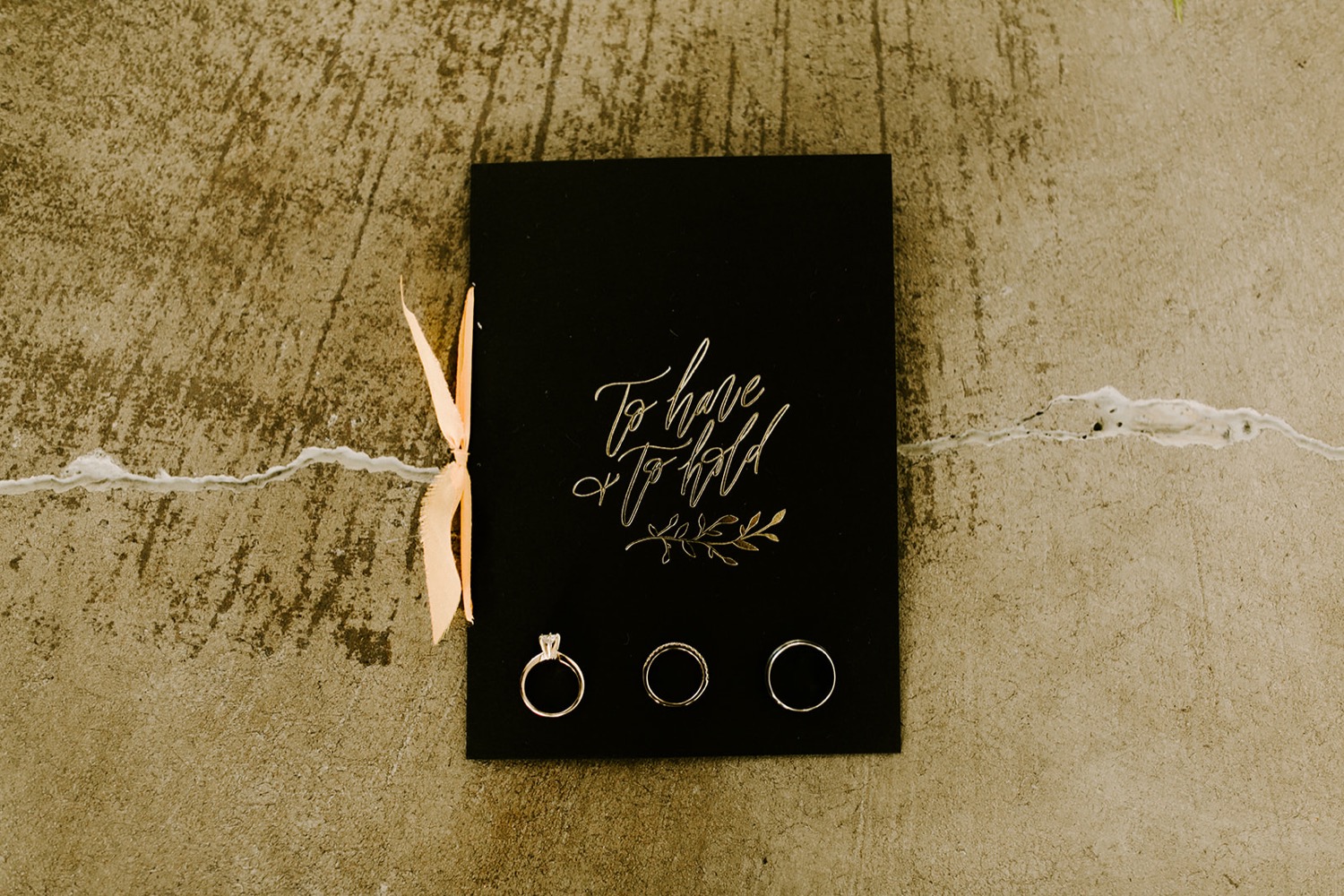