An intimate elopement & wedding photographer based in Portland, Oregon.
I capture both the raw and real moments as well as the styled, editorial, & classic moments that you will remembered forever.
NOW LETS DO IT!!

At the beginning of their Oahu Hawaii coastal elopement, Dani was describing their love story to us.

“He knew exactly what he wanted. He said ‘I love you’ after one week. He proposd after our six month anniversary, and we were married on our one year anniversary.”

Long distance didn’t even break them. She moved to Milan and he stayed back in Nashville. He knew that she was a shooting star and he wasn’t about to let her get away without catching her and wishing for the future he could imagine with her. He didn’t let her go. He saw this bundle of joy and said “I want her forever”.

That is exactly what he did. Proposed to her in Paris, and married her six months later.

The entire shoot you could just see the affection and love that radiated from them and just how much they cherished one another. They knew just how lucky they are. 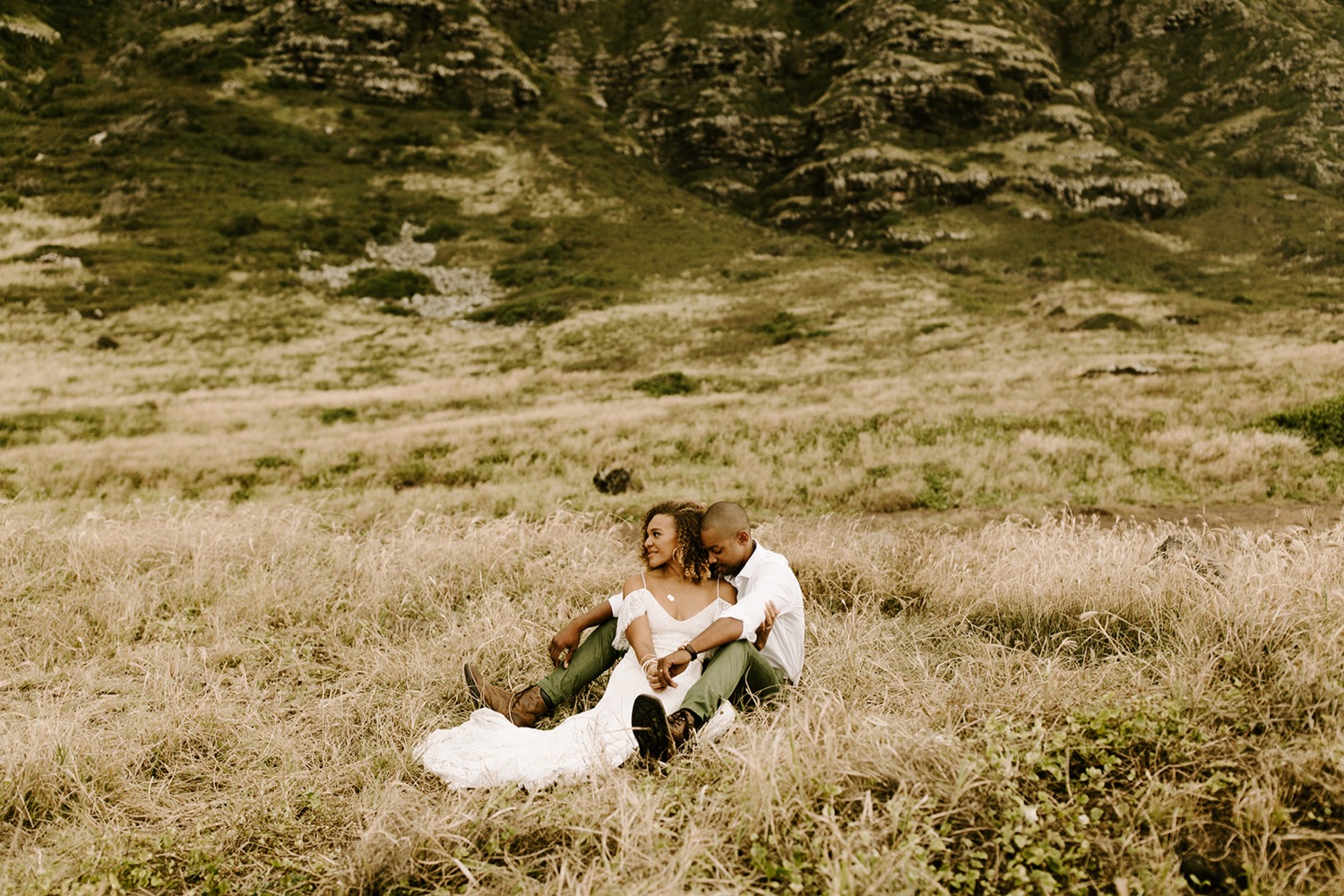